The social media website is re-designing the way its users profile pages are set up.

Twitter has decided to create an all-new design for its users profiles. Currently the update is only available to select high profile users, but will soon be open for everyone. The process of applying for this new profile is extremely simple, requiring a user to only visit a new section of the Twitter and click a button. The change is optional and those that wish to keep their current profile layout still can, however it is very likely that in the future the new style will become mandatory. Facebook also went through a similar profile design change that began as optional but eventually became required by all users. Twitter seems to be going down the same path.  The new look of the profile also resembles the layout on Facebook. Background images will no longer be see and instead users will be able to display a larger profile picture as well as a header picture, which will take up the whole width of the screen.

In addition to the new look the profiles will also have several new features. One of these features is Best Tweets. The messages that have received the most interaction will be larger so they can be easily distinguished from less popular messages. Users can also pin a message to their page so others looking at their profile can easily view it. Users will also have the option of filtering their messages based on whether or not they have photos, videos, or replies attached to them. 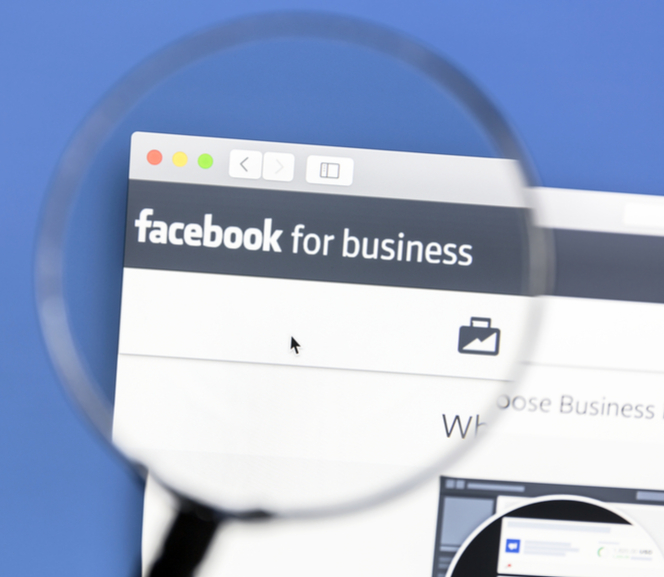 Social Media for business is more than just sending out automated tweets a couple of times a day, linking to your latest blog post on Facebook, or slapping a pretty...