The number of women-owned businesses in America continues to rise.

The number of businesses owned by women in New Jersey has greatly increased over the last 17 years. According to Mary Johnson of NJBIZ there are about 230,800 different businesses where the majority owners are women, including our own Socialfix. This rising trend in women leaders does not only exist in New Jersey. All over the country the amount of women owned business is growing. Each day women start about 1,288 businesses. Today the number of businesses owned by women is around 9.1 million. (Johnson).

According to Randi Schochet of American Express OPEN “Women are choosing the path of entrepreneurship at record rates”. More and more women all over the country are rising up into what were previously male dominated positions.  From finance to business operations and even medical management, women are outnumbering men. New Jersey was ranked number 26 out of all the states in terms of the growth rate of businesses owned by women. Of all of the states Georgia was ranked the highest with an increase of 118% while Alaska was ranked the lowest with an increase of 11%. (Johnson). 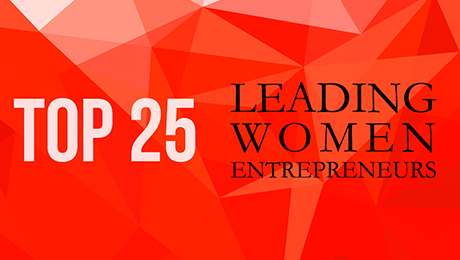 We immerse ourselves into your company culture, positioning and brand message. We learn what makes your company tick, what your business goals are, how you approach your target market. Armed with this knowledge, we get to work and formulate winning strategies for your brand!