Olympic athletes have fans from all over the world. During the games they usually only get direct exposure to the fans in the crowd who go out to see the events. Now thanks to social media athletes and fans can become even closer, despite being thousands of miles apart. Fans can use social media to instantly send messages and encouragement to their favorite competitors. McDonalds has even made it so athletes can wear their favorite messages. “It’s the Golden Arches’ “Cheers to Sochi” campaign, in which fans use social media or an official website to send messages to specific athletes, who can then select and print out the supportive statements on ribbons. Fans can also send messages to specific teams.” (Wyshynski.) The athletes can keep these messages forever as a permanent reminder of their fans love and support. Social media makes it possible for these people to connect and impact each other’s lives in a great way. The athletes can also use it to show their appreciation. “Each message is tagged with a fan’s email address or Twitter handle, adding another layer of interactivity to this innovation.” (Wyshynski) Both athletes and fans have instant access to each other and can easily share their thoughts and feelings without even being in the same country. This interaction also helps the athletes to keep connected to the outside world. All of their training and competing leaves little time for visiting with friends and family. Social media allows them to easily stay in touch and maintain social relationships even through the intensity of the Olympics. Everything they do can easily be shared with friends fans because of social media. According to Kayla Hedman of The Huffington Post “When Olympic coverage seeps from your television and NBC apps to your Facebook Newsfeed, the nine-hour delay from Sochi, Russia dissipates, and the action is brought into your home in real time.” Everyone can be connected through social media. Young fans that would never be able to see their favorite athlete in person can still speak directly to them and athletes can easily share their love and appreciation to all of their fans. Without social media none of that would be possible. 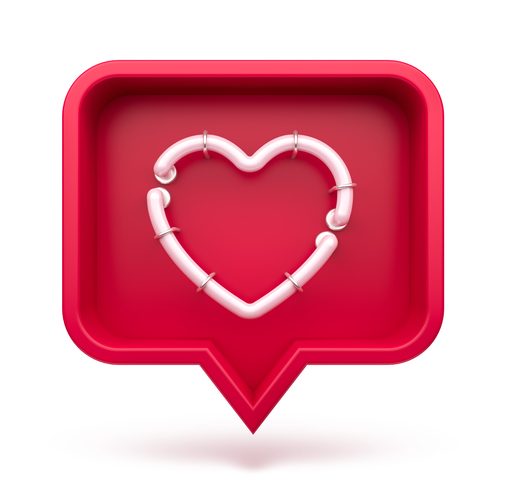 Facebook Chief Security Officer, Alex Stamos, delivered a message at the Facebook F8 Developers Conference this past March that would potentially disrupt one of the most tactful marketing strategies on...