The Winter Olympics have only just begun and thanks to social media nearly every detail about it is available to the public. During the Olympics of past years spectators have only been exposed to whatever information was broadcast on television. They saw ceremonies and coverage of the sporting events, but little else. Now in the days of social media there is a much larger amount of information available. The conditions of the host city of Sochi have become a huge topic for this years games. According to Luke Villapaz of The International Business Times “many were greeted with unfinished hotel rooms, undrinkable tap water and even stray dogs waiting for them in the rooms. Unfortunately that was only the half of it. A look at the surrounding cityscape shows multiple pieces of infrastructure and buildings still under construction, including hotels, shopping centers and roads.”

Normally people outside of the city would never know about this since it probably would not have been broadcasted.  Now with social media it is extremely easy for an athlete or reporter to upload a photo or angry message and have it be seen by thousands. With so many people having easy access to the internet through their computers or phones it would be nearly impossible to prevent this kind of information from leaking out.  All of this information is instantly available and accessible to a huge audience.  It is also very easy to exaggerate things over the internet. One negative message from a popular athlete could create a storm of anger from their fans. A journalist who has one unpleasant experience could put a negative spin on everything he reports. “…if journalists aren’t well fed and well housed, if you lose their luggage or don’t give them places to file, they get cranky — and that affects the coverage.” (Kurtz).  Regardless of how much a source may decide to stretch the truth or what their original intentions were, thousands of people will see what they write and each one will make their own assumptions from it. The conditions in Sochi may not be as bad as some people say, but a bad image has already been put out in the public’s minds and that is what will stay with them. 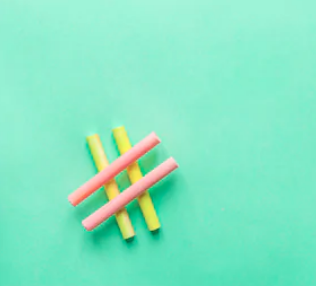