Facebook Chief Security Officer, Alex Stamos, delivered a message at the Facebook F8 Developers Conference this past March that would potentially disrupt one of the most tactful marketing strategies on its platform: influencer marketing.

Stamos revealed that Instagram would be rolling out a new feature that would hide “Like” counts on posts throughout users’ public feeds. The goal of the update is to improve the way that users interact with the app. The new feature was in response to the growing statistics of depression and anxiety in app users. The Royal Society For Public Health published a report that ranked Instagram the worst for young people’s mental health.

As of right now, the new feature is only being tested in Canada. Future roll-out plans for the US market have not be disclosed.

It goes without saying, such an update would have an impact on the way marketers and influencers partner to create content that aims to engage with targeted audiences through the app.

According to an interview from the NYPost, beauty influencer, Nanit Jean-Aimee says that the update would have a detrimental effect on her business. As an influencer, her main source of income is through sponsorships. She states, “The more engagement you have, the higher chance of you getting more sponsorships and collaborations.” Although all users will be able to view their likes through their own profiles, brands will have to reach out to all influencers to gauge those numbers. Garnering interest in potential brands might require more effort on behalf of the influencer, whereas, the content used to speak for itself.

By hiding  “Likes”, marketers will have to do more work to source influencers that have engaged viewers.  Although this means more work for marketers, the end result could mean creating partnerships that are more authentic, and content that invites more action.

Marketers should take into account that, although this means more in-feed “like” counts might be hidden, Instagram stories have hidden that count since their inception. For brands looking to continue marketing on social media and developing influence campaigns, now might be the best time to put more power behind story content. In addition to reving up on producing content, it might also be beneficial to work with current influencer to audit which content is performing well on that feature. By doing so, the impactful content will inform how to proceed with “like”-less posts on feed.

For more information on Instagram content creation, strategies and implementation check out our capabilities page or drop a note at hello@socialfix. 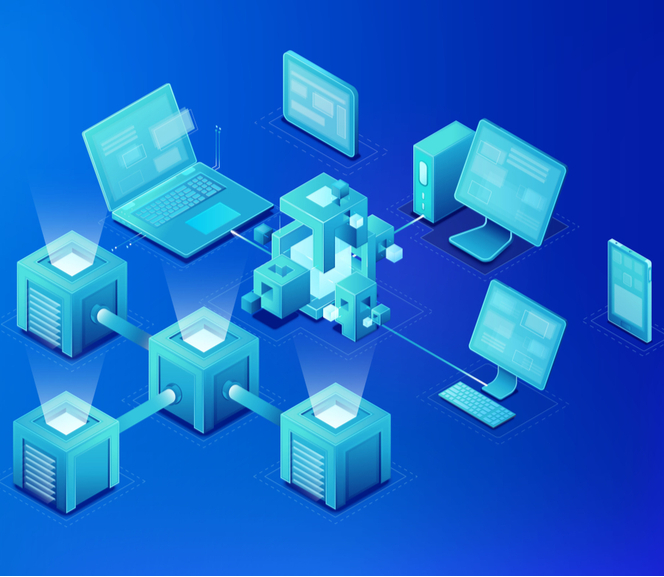 How Blockchain will Affect Real Estate

What exactly is Blockchain? Blockchain is a ledger that digitally records transactions and encrypts the information so that it is verifiable and permanent. So once data is recorded on it,...