Important Founders and CEOs Will Speak at Social Media Week

Experts will come together to change the world of social media

This year social media week will feature many important speakers from the world of social media and technology. All of these people from all over the world will come together to combine their skill and expertise to try and help find solutions to some of the issues of a constantly connected world. One of these speakers is Robin Chase the co-founder of Zipcar. Right after creating her company, Chase realized that she had made an error in pricing. The price she charged as a daily rental rate was too low to be able to sustain the business. Instead of secretly raising the price up or doing nothing and letting her business die she decided to make the decision to admit her mistake to her customers before raising the price to a proper level. “But you have to be honest when things aren’t going right, and you have to fix them as quickly as you can. These were key issues for us that we had to solve or die. Had we not increased the rates, I’m not sure that we could ever have reached profitability.” (Quittner).

Another speaker is Anil Dash, the CEO of ThinkUp. Last year Dash performed an experiment where on his twitter account he would only retweet posts that were from women. He wanted to really try and understand the kind of messages that he was supporting and augmenting by sharing them again on his account. In addition to helping the female voice on twitter gain more attention he gained a surprising insight. “One thing that has happened, and I’m not sure if it’s attributable to my change in retweet behavior, is that I’ve been in far more conversations with women, and especially with women of color, on Twitter in the past year. That’s led to me following more women, and has caused a radical shift in how I perceive my time on Twitter.” (Waldman). Whether they have overcome past obstacles or are continuing to break new ground all of the speakers at this years social media week have contributed to the state of technology and social media today. Their knowledge and experience will help to move the world forward and better the way people interact over social media. 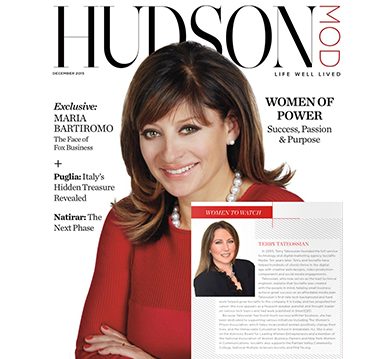 From showcasing products to meeting new customers and partners, organizing and planning a successful trade show is a breeze.