How Holography Will Refit Martech 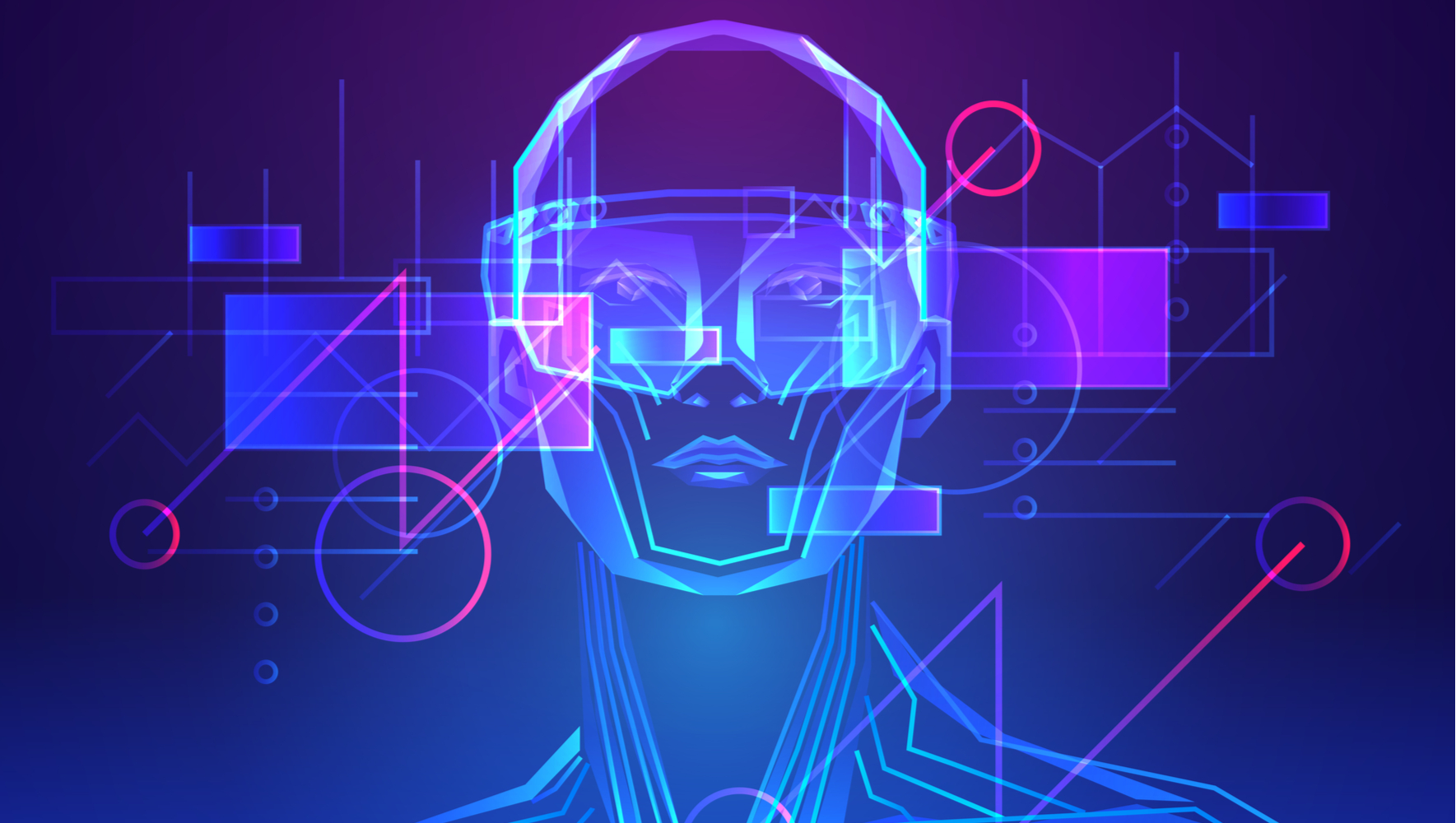 How Holography Will Refit Martech

Holography was invented by Nobel Laureate Dennis Gabor in 1948, but most people didn’t know it existed until 1976 when films like Logan’s Run and Star Wars hit the screens. (“Imagine a world in which you need never be alone. You touch a switch, turn a dial, and the perfect lover steps into your arms…”) After these blockbusters, it’d be strange to see a sci-fi film without some holographic stimulus.

As cool as it is, as vital as it is for Trekkies universe-wide, holography has had some ups and downs since its debut. Remember the lull a few years back after the hype of its initial debut died down? Long gone. Holography has seen a revival recently, owing to advances in deep learning that have minimized hardware and reconstructed the holographic paradigm with data-driven performance. It’s opened up new opportunities in imaging systems in myriad fields—the medical, automotive, entertainment, military, botany, retail, laser science, and data storage fields just to name a few. The medical holography market alone is expected to grow to $4.04 billion by 2025, according to a report by Million Insights last year.

There are some almost speechless advancements in the field lately. A team at Duke University has overcome bulky optical components to develop a better way to display 3D colors that can be used for smartphones, AR glasses, and heads-up displays (HUDs). At UC Berkeley, neuroscientists are using holographic projections in mice brains to edit sensory input by activating or suppressing thousands of neurons simultaneously. When actuated in humans, the technology could have life-changing effects. Director of the Helen Wills Neuroscience Institute, Ehud Isacoff, says, “By encoding perceptions into the human cortex, you could allow the blind to see or the paralyzed to feel touch.”

The holographic revival, of course, reveals fascinating promises for many areas of business and commerce. Less invasive than robots, and a more versatile medium for marketing in general, holograms will start to find their way into our most frequented environments. Marketers should be looking forward to holography as a new realm to develop and showcase their promotions. They can start thinking about holographic prototypes and how such models can take shape in the martech field. Here are a few areas where holography will soon affect the marketing world.

Mixed feelings echoed through the Walmart isles as robots fanned out onto floors across the nation recently. Although these robots are used to automate “unpopular” jobs at the colossal everything-chain, from doing inventory to cleaning spills, holograms could be used to save space and augment the shopping experience. It’s sometimes trying to find employees to field questions in stores. Product service holograms can be projected from every zone. Less invasive than robots, floating holograms can spot spills and run inventory themselves like phantoms.

Marketers keep getting interesting glimpses of how holography can invade the shopping experience in films like the Minority Report (2002) when Tom Cruise’s character walks through a mall and gets bombarded in frenetic advertising. Despite the dystopian scene, viewers saw how the mall could evolve. Imagine shoppers wowed by their favorite stars modeling clothes throughout stores. It seems obvious that holograms will give retail a shot in the arm, but e- and m-commerce will benefit too, since shoppers can get a 3D feel for the products they’re considering from the convenience of various locations. The harder to reach demographics will have another way into the shopping experience.

In the holographic flesh

Michael Jackson, Frank Zappa, and Tupac are just a few superstars that have been holographically woke from the grave to bless the stage once again. In order to be built, these holograms are scanned and shaped by archival photos and footage, then placed on invisible film where it’s stretched at an angle with an LED projector, creating the 3D illusion, explains Eyellusion CEO Jeff Pezzuti. This tech combined with voice and facial reenactment will bring animation to life and give marketers more tools and material to launch ultramodern campaigns.  Movies and plays will come of the screen and fill the lounge. Gaming will come off the screen like Pokémon Go. The Call of Duty will animate the real neighborhood and get kids off the couch again. If users can see Elvis drink a Coke in their kitchen, they just might consent to the advertisement.

Volkswagen has acquired a stake in SeeReal holographic technologies, which will create 3D heads-up displays that show holographic data to users without them needing to look away from viewpoints. We’ve seen this kind of holographic dashboard in plenty of sci-fi films, thus “transforming illusion into reality.” Volkswagen says, “Potentially hazardous situations on the road will be projected into the driver’s environment in three dimensions, ‘touchable’ displays will be suspended instead of controls, partners and telephone conversations will appear as holograms, passengers will be able to play hovering three-dimensional Tetris…” The company thinks that traditional dashboards may even be replaced by this touchable augmented display technology one day. Whether advertising on these virtual platforms will be allowed will depend on laws and consumer acceptance, but agile marketing teams could get ahead of the curve and start thinking of how to holographically position their ads in vehicles before competitors roll over to it.

We can bet it forward that negative spaces will get an animation upgrade on city streets, in offices, shops, restaurants, stages and venues, our homes and even places of worship. Hopefully the technology will be noninvasive and tastefully done. Regardless, depending on the ethos and laws governing advertising, our spatial experiences will be forever changed. Even physicists are using holograms to reconcile the fissure between Einstein’s theory of gravity and quantum mechanics. It might turn out that holograms, these strange phantoms of reality, just might be the keys to unlock the obscurest secrets of our universe. 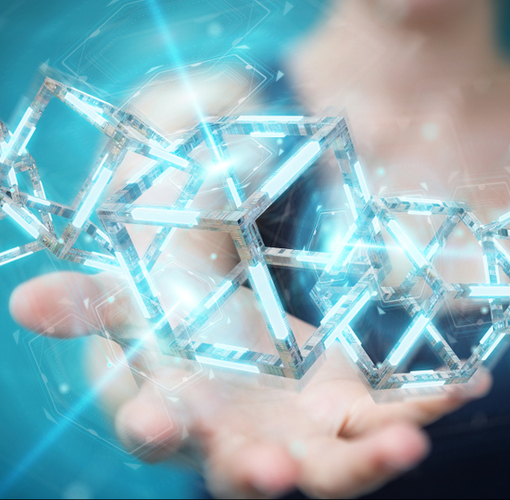 Receiving Blockchain: What Marketers Should Expect In The Revolution

There’s a silent revolution happening. Are you seeing it? By now you’ve heard of blockchain but you might not know that it will affect nearly every industry in some major...