Spain was the perfect choice to match the theme of the retreat which was the “Art of Business and Adventure.” After all, Spain is a country rich with fascinating history dating back centuries. The attendees took in the country’s culture with a flamenco show, tours of Gibraltar and Malaga, a winery tour and tasting, and more. These experiences allowed everyone to see a vibrant and thriving country with many potential business opportunities.

Throughout Spain’s history, female entrepreneurs have had to face numerous societal barriers in order to prove themselves and their abilities. Spain’s patriarchal society has changed significantly in the last decade, and especially in the last several years. Spain faced an economic crisis, and the unemployment rate reached an all-time high at 20%. Fed up with low wages, many women started businesses of their own. Due to this, the number of companies created by Spanish women has almost doubled in the last years, to just below 40%.

Spain has survived their economic downfall and is now back on the path to success as their economy is growing again. This turn of events has many Spanish citizens feeling confident and optimistic about the future, which Terry and the rest of the LWE group got to experience firsthand.

Nowadays, it has become increasingly common to see women in leadership positions in companies. This influx of women in business has gone a long way in proving that women are vital to the future of Spain’s economic recovery. This presented a wonderful opportunity for the women in this retreat to form powerful connections.

This year’s LWE Retreat was certainly an incredible experience. Not only were the women fortunate enough to plant the seeds for future collaborations with new partners in Spain, they were also able to spend time bonding and talking business with each other. This trip provided the opportunity to those who attended to network and develop relationships with other strong female entrepreneurs. The relationships formed in Spain have the potential to unite individual visions and bring all those who participate to new professional heights. 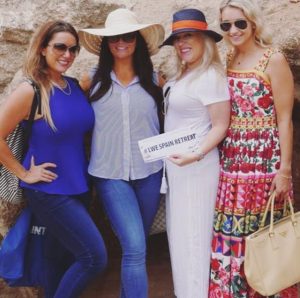 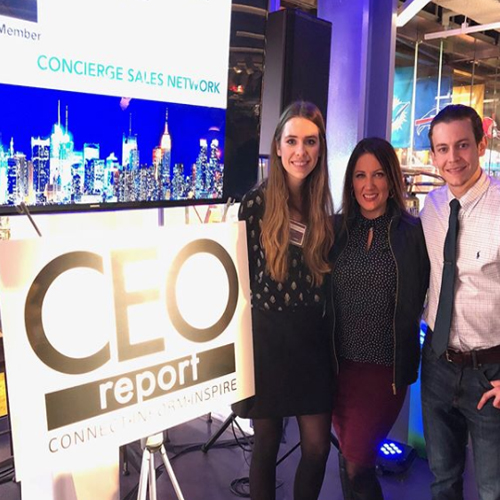 If one were to take a walk around the Socialfix offices, it would be no wonder why they were included in CEO Report’s (formerly SmartCEO) list of the Top 24...

From bite-sized social video clips, to full company commercials to animations and motion graphics, we are your brand’s storytellers.