Socialfix On The Road: From NYC To LA and Back Again

Home / Events / Socialfix On The Road: From NYC To LA and Back Again 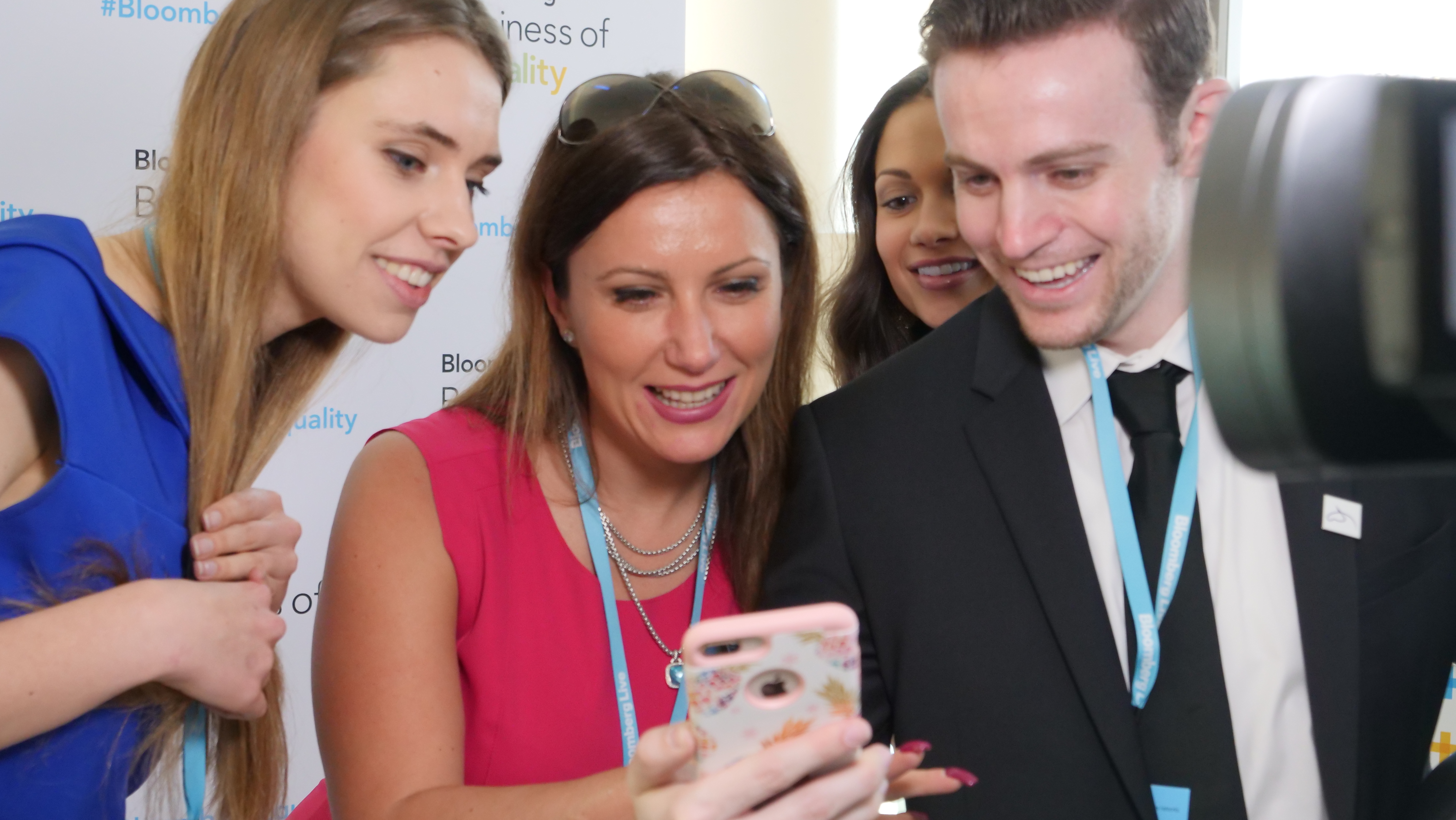 Socialfix at the Business of Equality Summit at the Bloomberg Headquarters in NYC as the Digital Marketing Partner for The Unicorn TV, a new crowdfunding platform launching in the Fall 2018.

We might be a digital agency by definition, but we are attuned to the fact that in-person interactions and connections are sometimes the best way to build brand awareness for an organization. For the Socialfix Team, we have put that into practice throughout the past couple of months as we took on a few different conferences spanning across the country and various industries.

Our travels began in mid-April with the New Jersey Builder Association’s Annual Builders Convention in Atlantic City, NJ. Then we sponsored the first annual NYC Society for Human Resources Management (SHRM) conference in New York City. From there, we set out for Los Angeles, CA for the Women Presidents Organization’s (WPO) annual conference and back to NYC, where we attended the Bloomberg Equality of Business Summit. Needless to say, the past couple of months have been packed full of action, engagement, and connections.

The New Jersey Builder Association’s Atlantic Builders Convention (ABC) is the event of the year for builders from the NJ region, bringing in companies from across the state to convene in Atlantic City for trade show exhibitions, networking receptions, and educational seminars. We found that this year’s convention was especially successful in terms of attendance, thought-provoking presentations and exhibitions, and the caliber of exhibitors. Socialfix attended as Master Sponsors for NJBA for the third year, providing video coverage of the event that specifically highlighted the new exhibits and attendees of this year’s conference to encourage membership and attendance for years to come.

Similar to ABC, we extended our video capabilities to the first annual NYC SHRM conference in New York City. At the SHRM conference, we covered the event and interviewed influential professionals in the HR industry to help promote this conference going forward, as it was the first NYC conference and the organization plans to broaden its reach in this chapter as each year turns.

We applied the same approach to the WPO conference that we attended and exhibited in Los Angeles, CA. Although this was not the first WPO conference, it was our first time attending, and in similar routine, we brought our video team to record our experiences and share with others. We gathered the footage to illustrate the impact of the conference’s thought-provoking speakers, networking opportunity, and membership benefits. While attending, we were consistently impressed with the stature and merit of women who belonged to the organization and spoke at the event.  This was specifically highlighted during the annual ranking of the 50 Fastest-Growing Women-Owned/Led Companies during the conference. The aggregate revenues of the companies amount to $8.3 billion. We captured the winner’s panel after the award ceremony, where the leading company’s owners shared advice for fellow WPO members. As a part of the presentation, we were pleasantly surprised by Golden Globe and Oscar winner Viola Davis, who spoke about being an entrepreneur and overcoming adversity to succeed in her career.

The last big event of the season was back in NYC, for the Bloomberg Business of Equality Summit at Bloomberg Headquarters in New York City. Socialfix is the digital marketing partner for The Unicorn, a new TV show being aired on the Bloomberg television network this fall, and as a part of that role, our team attended to build awareness of the show through making personal connections, while also capturing testimonials from attendees to illustrate the topics discussed throughout the day.

In usual fashion, Socialfix never misses a moment, whether that be on-camera or in-person. Find out how we can help make the most of your company’s next biggest moments. Reach out for more information at hello@socialfix.com. 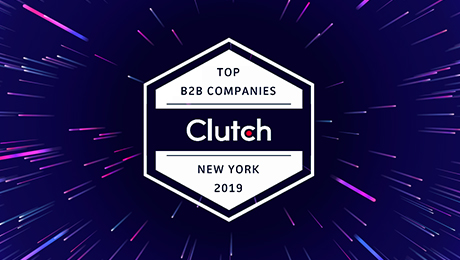 Did you know that content marketing gets three times more leads than paid search advertising? What can that mean for your business? It means more digital traffic, more visibility, and...