Socialfix Featured In The July 2015 Issue Of SmartCEO Magazine 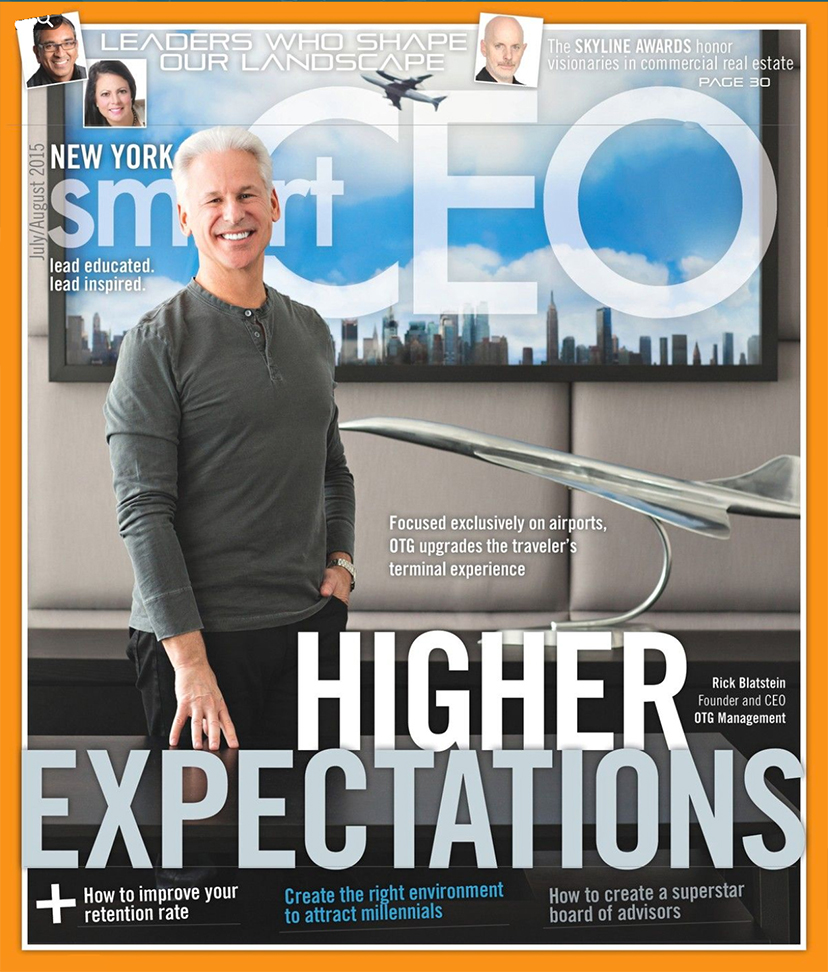 Our very own Terry Tateossian was recently interviewed for New York’s SmartCEO Magazine. The interview touches on a few aspect’s as to what makes Socialfix special. As well as what Terry’s long term views on what the future holds for the digital medium. Socialfix will be sponsoring SmartCEO’s Skyline Awards on Thursday, August 20th. Check out Terry’s interview below. 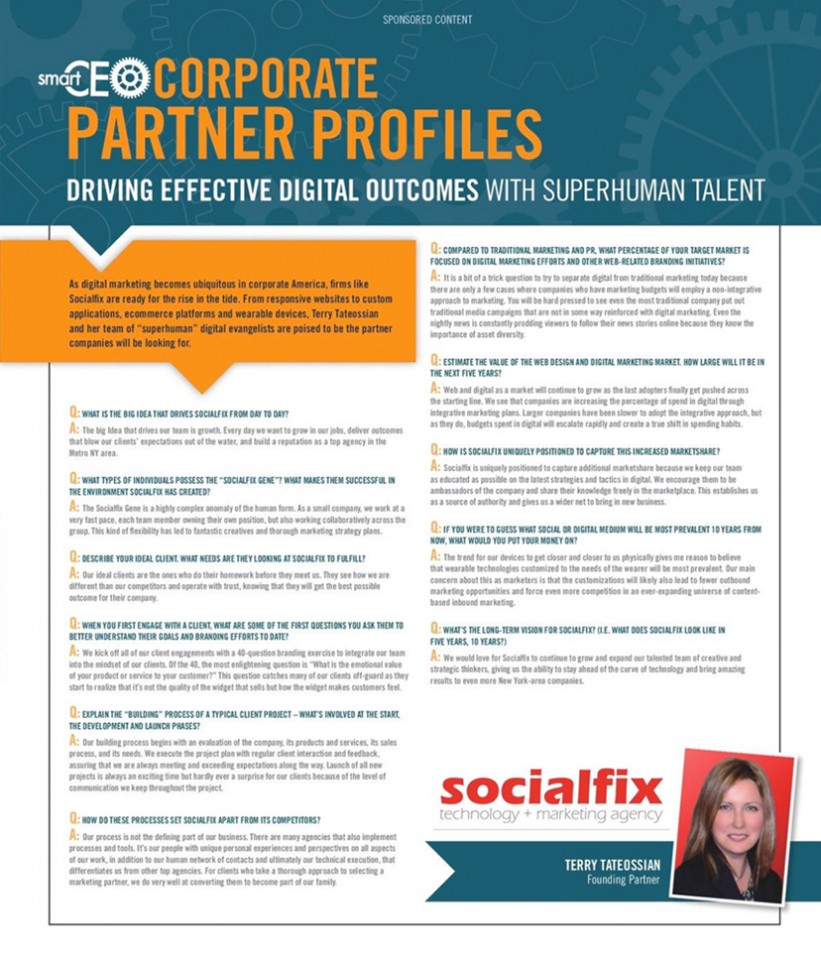 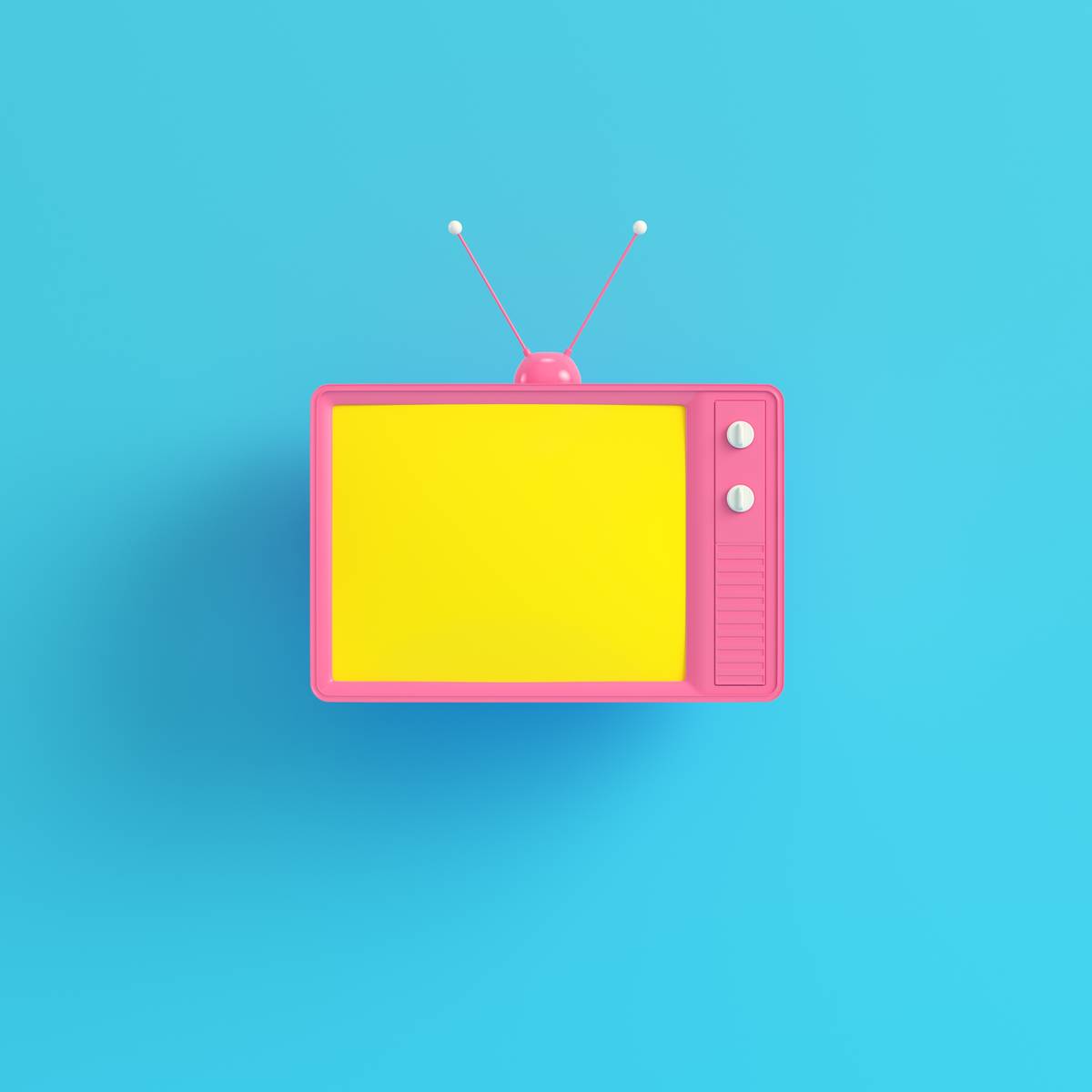 The National Association of Television Program Executives, or NAPTE is the quintessential member organization for content producers, distributors and buyers across all platforms. For more than 50 years, the organization...

An agile approach to web design & development is at the foundation of our process. From sitemaps to wireframes to design – everything is carefully aligned to your ideal customer’s journey.