Products like Google Glass and Smart Watches are only the beginning

Technology is always changing and evolving. In the beginning, a computer took up the space of an entire room, but today it can be small enough to fit in a pair of glasses.  Going beyond even the size and portability of tablets and smart phones, technology has reached a phase where it can actually be worn. Although relatively new, products like the Google Glass are already gaining a lot of interest. With this new technology a person can take pictures, record videos, send messages and even use the internet.  All of this can be done without lifting a finger as the Google Glass has voice controls. Google Glass is not the only wearable technology product hitting the market. Samsung has recently announced a release of smart watches. The watches have a large amount of fitness-focused apps such as heart rate monitors, pedometers, and sleep and stress trackers. (Baig). It will also posses common apps such as cameras and music players.  According to Edward Baig of USA TODAY “One thing that’s evident is that the smartwatch category, and for that matter the whole wearable computing space, continues to explode, but this is still very ripe territory.” The wearable technology trend is only just beginning and will most likely continue to grow over the next few years. Some companies are even focusing more on the fashion aspect of wearable technology.

During this year’s Social Media Week there was a wearable tech fashion show. The show displayed several innovative styles of wearable technology such as LED umbrellas, traceable handbags, and 3-D printed nails. (Saiidi). There is also a new company called Cuff which produces wearable objects that can act as remotes for smart devices or even send out distress signals. (Wingfield). Nick Wingfield of The New York Times states “A woman who encounters a threatening situation on the street or elsewhere can press her finger to a Cuff bracelet on her wrist, which will then send an electronic distress signal to one or more people she has authorized through the Cuff app to receive those messages.” Although not as advanced as the smart watches or glasses, these products still represent the rising trend of wearable technology. This type of technology is still in its early stages but in a few years it can become a regular part of everyday life for most people. 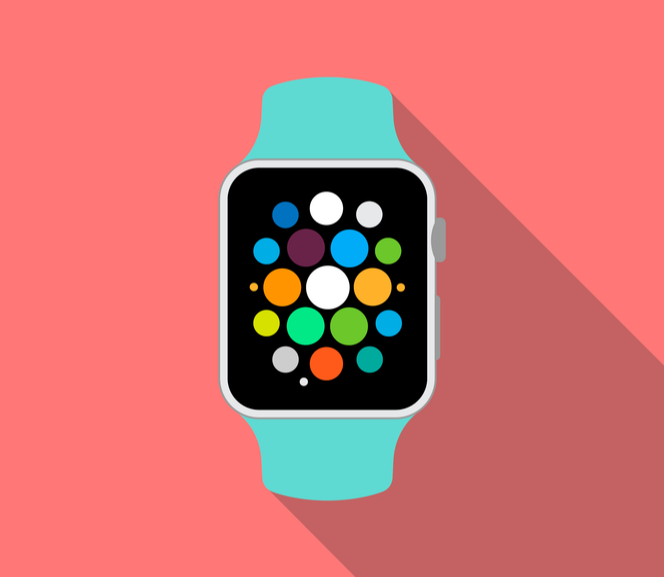 Is Wearable Technology A Blessing Or A Burden

Can society adapt to this new kind of technology The trend of wearable technology is still very new, but it has already come under attack. The new Google Glasses allow...

Implementing a tech stack across all devices is a business requirement for all brands. Our user-centric approach will have you up and running quickly and within budget.