Many large companies are still trying to effectively make use of strategic social advertising strategies.

Social media is a strong force in society today. It seems nearly everyone has a profile on Facebook, Twitter, or some other social media site. Yet we still see many large companies that are not taking advantage of all that social media has to offer. Social advertising is one of the most important and successful forms of advertising used today, and it is often times overlooked.  According to a study done by Socialbakers, 14% of companies with over 5,000 employees don’t have a social advertising budget and only 10% don’t have more than a $1,000 budget. (Guglielmelli). Most younger companies understand the importance of social advertising, however they are still unsure of the most effective way to use it. When asked about the effectiveness of ad placements on Facebook most companies agreed that newsfeed ads were the best, but could not distinguish between ads on desktop computers and ads on mobile devices. Carly Guglielmelli of Socialbakers states “…marketers are still evolving and learning to fully leverage improved ad targeting provided by leading social networks. The majority have yet to discover the benefit of creating mobile specific content and CTAs.” 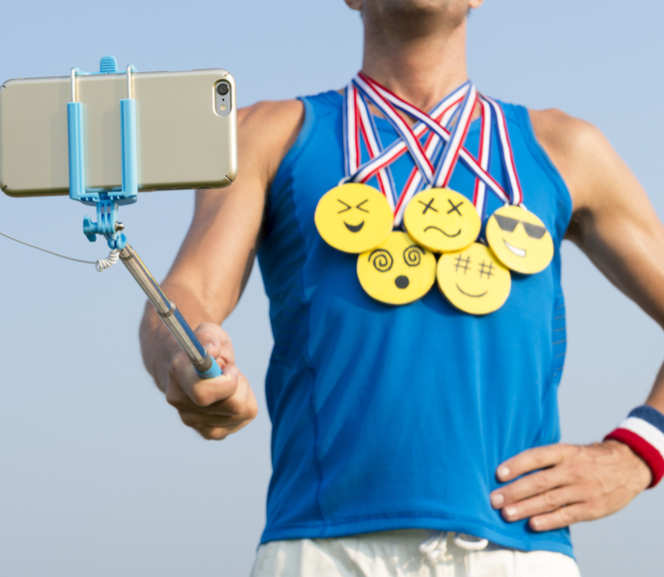 People thousands of miles apart can still stay connected Olympic athletes have fans from all over the world. During the games they usually only get direct exposure to the fans...