Employment Scams Escalating—Here Is How to Protect Your Information

October 31, 2022 | 5 minutes
Business
Cybercrime is a serious threat to both individuals and businesses. Recent employment scams rise urges us to gather as a community and share all we know about how job scammers operate and how to make sure we protect our personal information. We hope this article brings awareness and aids people in recognizing a job scam. Let's dive right in! 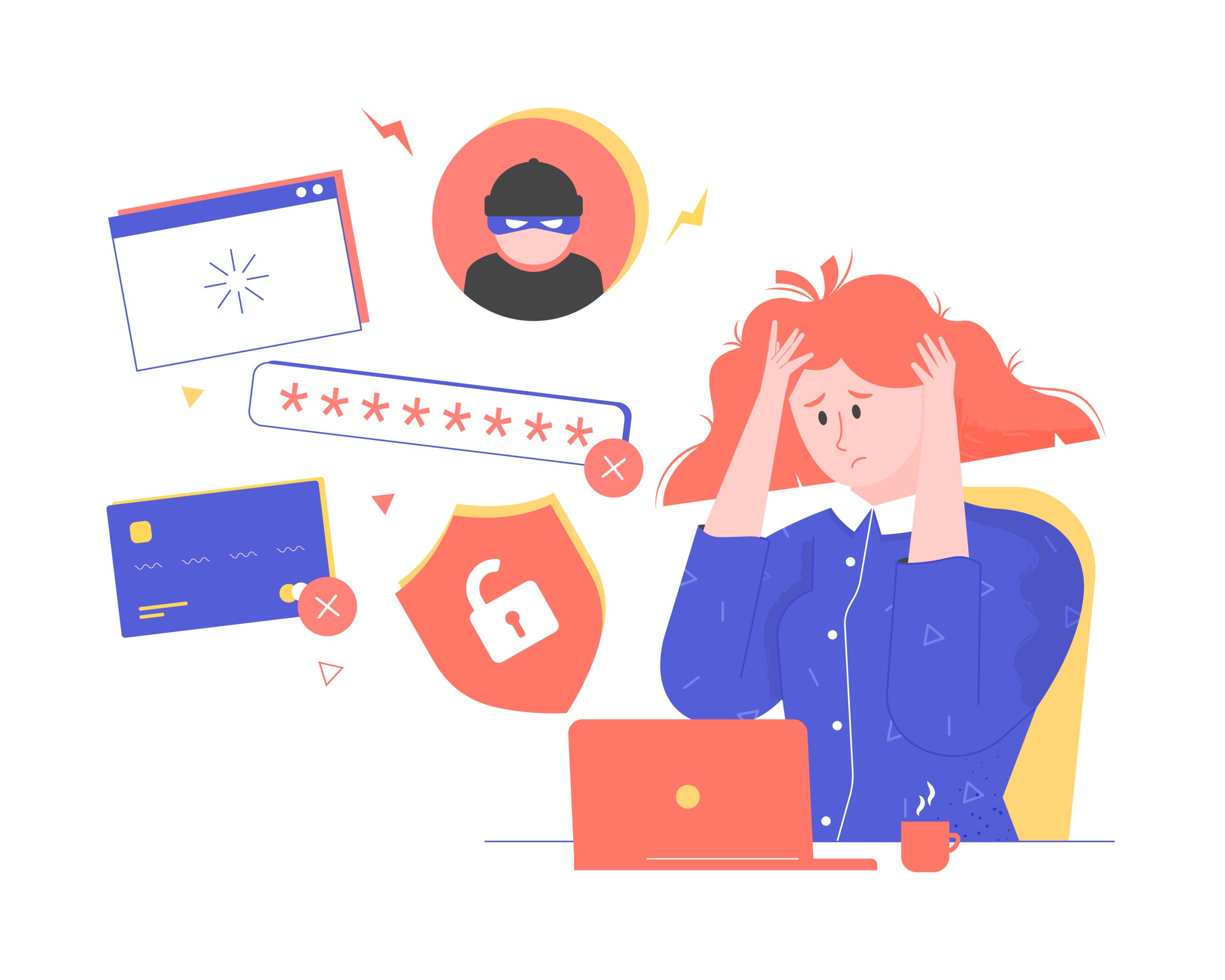 Employment scams are not new, but they have been on the rise over the past few years. However, recently, we’ve noticed an increase in cases, where individuals, pretending to be representatives of companies, through publicly available information, attempt to gain access to personal data from unsuspecting job candidates.

As a service to the public, we’ve gathered information that might help you recognize employment fraud and protect yourself and the people around you from these cyber crimes.

What We Know About the Recent Job Scams 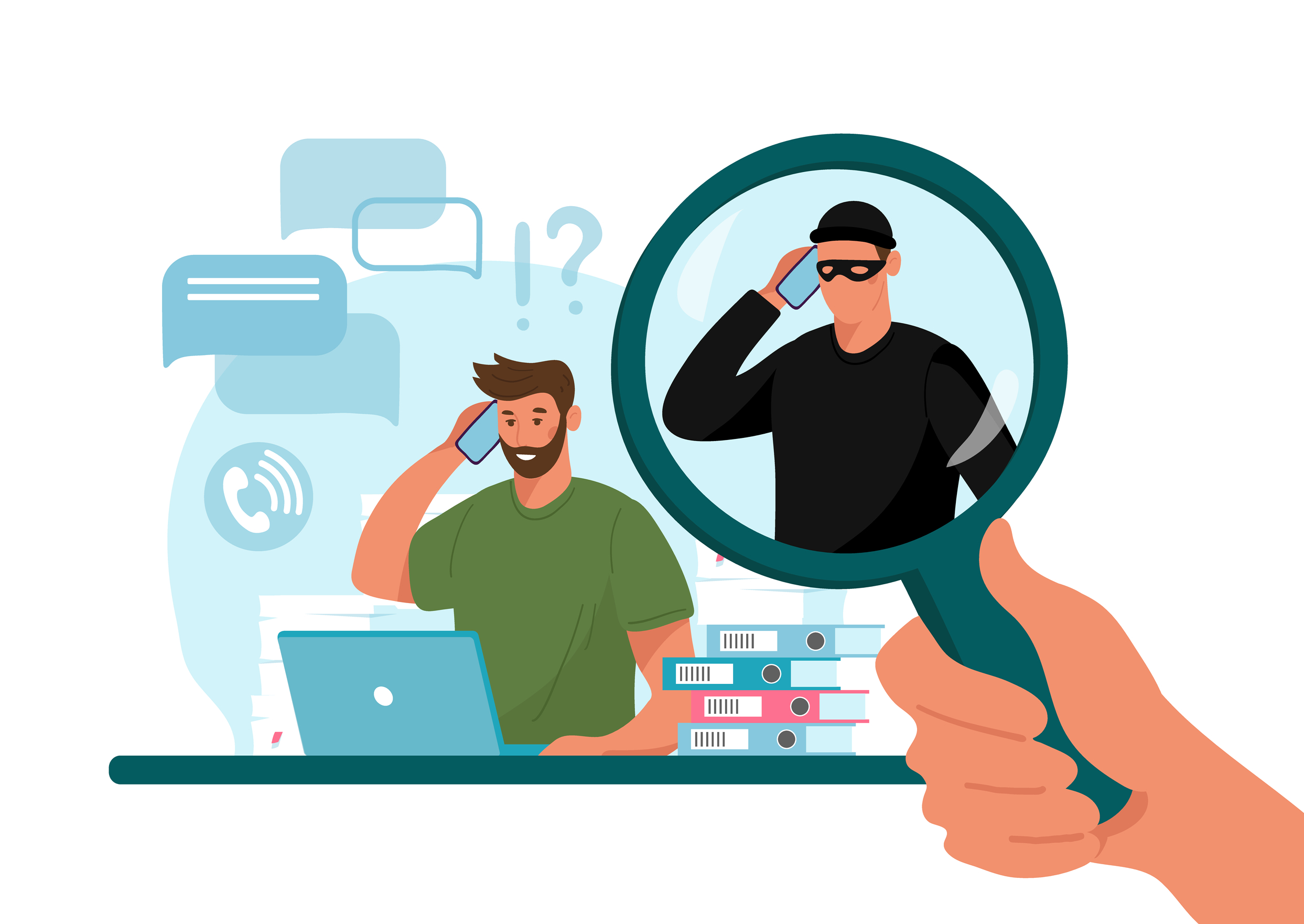 One of the job scams we’ve learned about recently involves scammers reaching out to people with video editor experience. The scammers usually contact people via email – under the false pretense that they are employees of a particular organization (sometimes using current or previous employees’ names), stating that their portfolio has been admired and that they are being called for an interview.

How the Employment Scammers Work 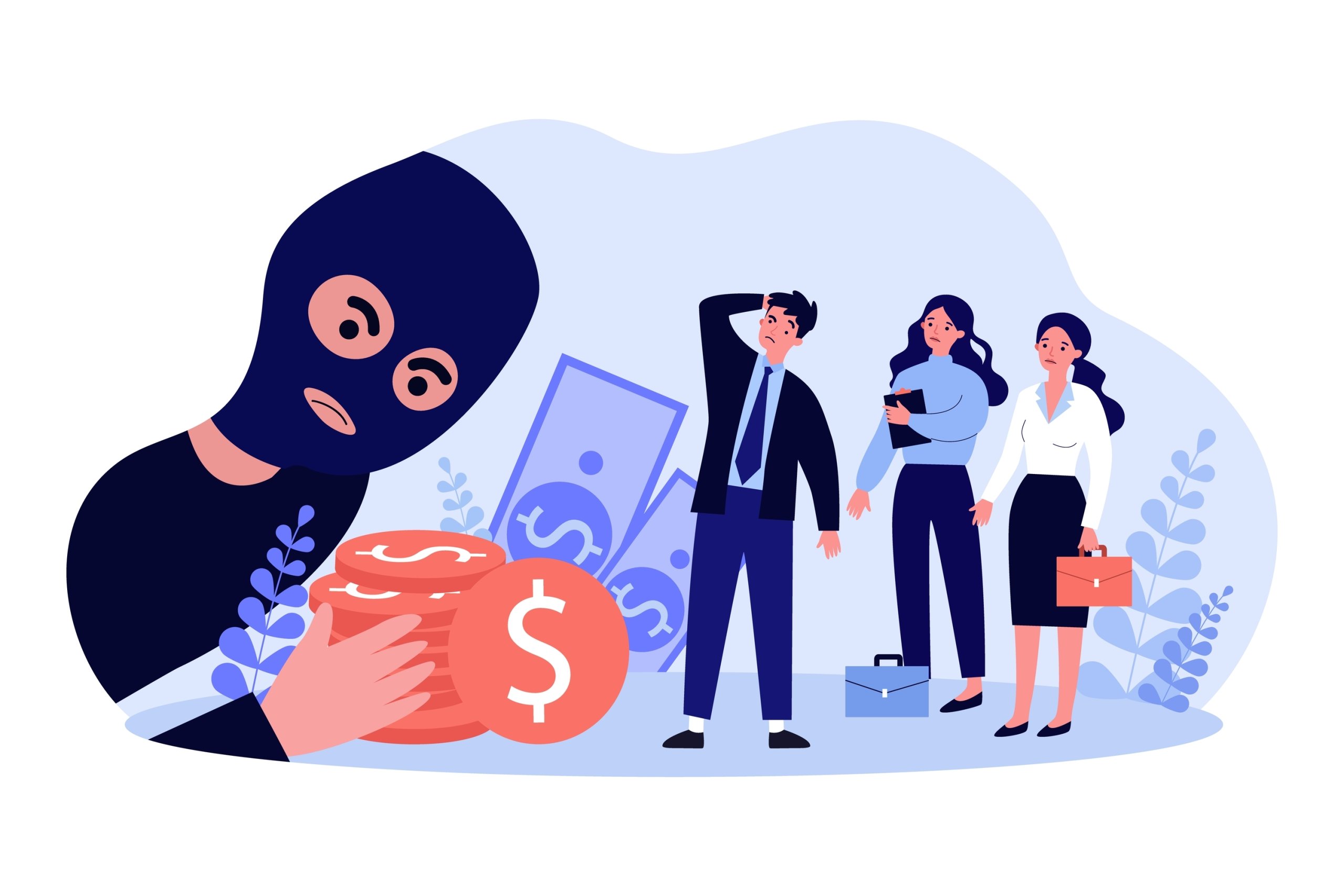 One of the tactics the employment scam fraudsters have created involves multi-step processes to try to persuade candidates into providing personal and financial information that may later be used to commit varying types of cybercrime, including theft.

Here is a look at some of the steps we have been made aware of:

Without ever having prior contact, the scammers send candidates an email from seemingly legitimate emails (for example careers@companyname.us) like the example below.

Once the candidate replies that they are interested in the position, the scammers prompt them to review a “pre-job briefing” PDF that outlines qualifications and requirements, benefits, and compensation, and instructions on how to schedule an interview by downloading the “Wire – Secure Messenger” app.

Here is an example of the instructions the scammer sends to schedule an interview.

During the interview, the employment scam fraudsters may ask a series of legitimately sounding questions, but this is also when the suspicious requests from the scammers begin.

As part of the interview, the scammers tell the candidates about some of the equipment requirements for the video editor position including that if the candidate accepts the job, they will be required to secure a second phone line and smartphone which are both to be purchased using the candidate’s existing cellular carrier. 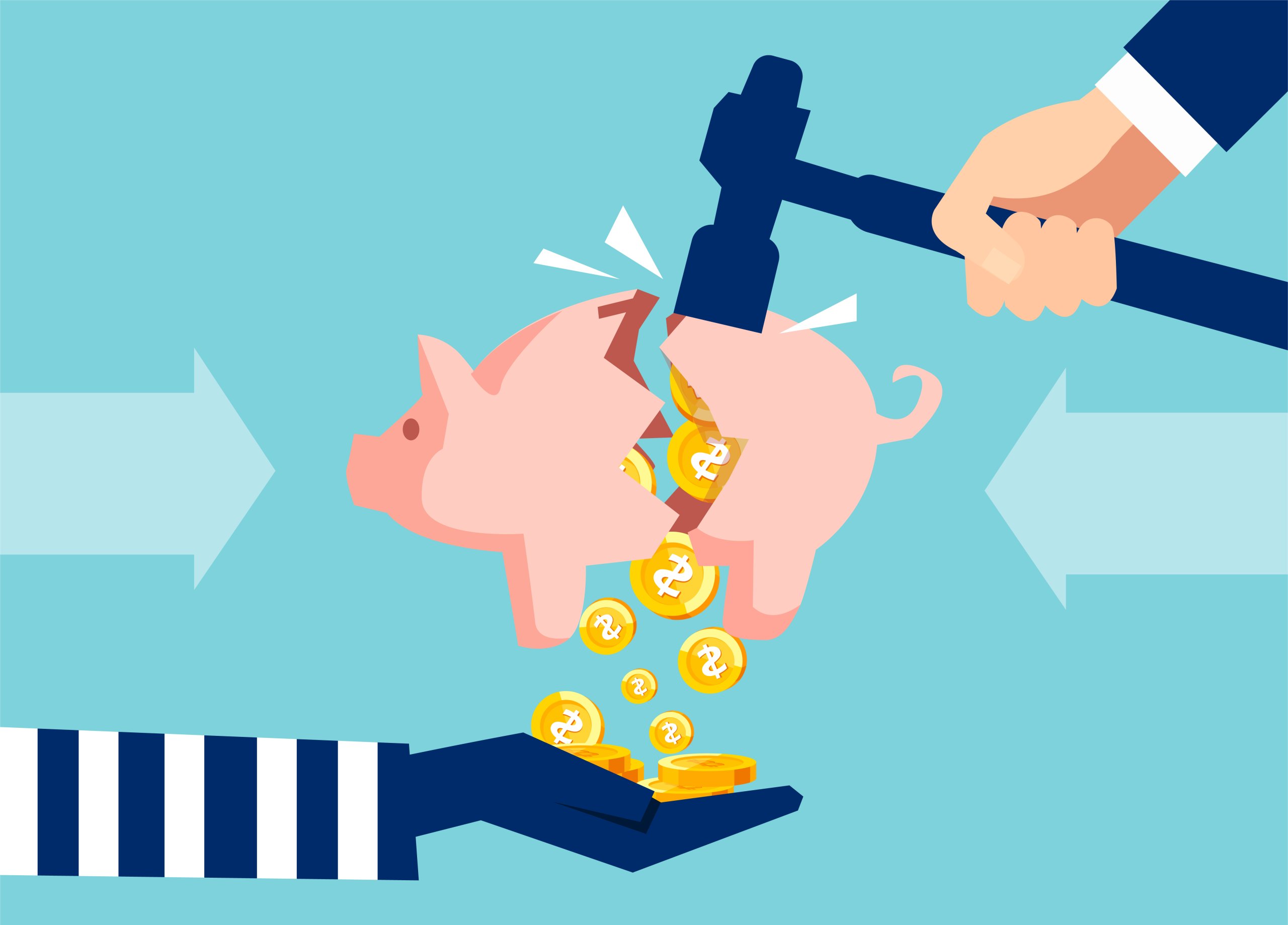 Once the interview has been completed, the employment scammers send the candidate a few documents to complete including a direct deposit form.

Here is a real snippet from an email that was sent to a candidate.

Once the candidate completes the paperwork, they are then notified by communication either over email or through the “Wire – Secure Messenger” app, that they have been hired and are going through onboarding. The scammers then proceed to tell the candidate that they will be sending a check to pay for the cell phone and other necessary equipment that the candidate will require to perform the job duties.

The scammers let the candidate know that Payroll is experiencing delays due to “direct deposit issues” and that to move forward through the process without delaying onboarding, they will send a picture of the check so that the candidate can print it and deposit it on their own. 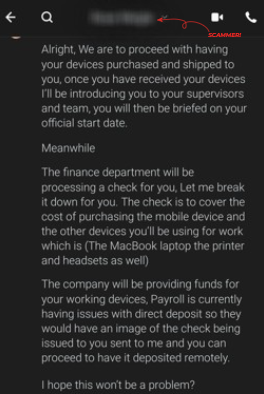 If the candidate proceeds to deposit the check with their bank using the photo they were sent, the scammer then asks for photo proof that there is a hold on the funds waiting to be released so they can show their “finance department”. 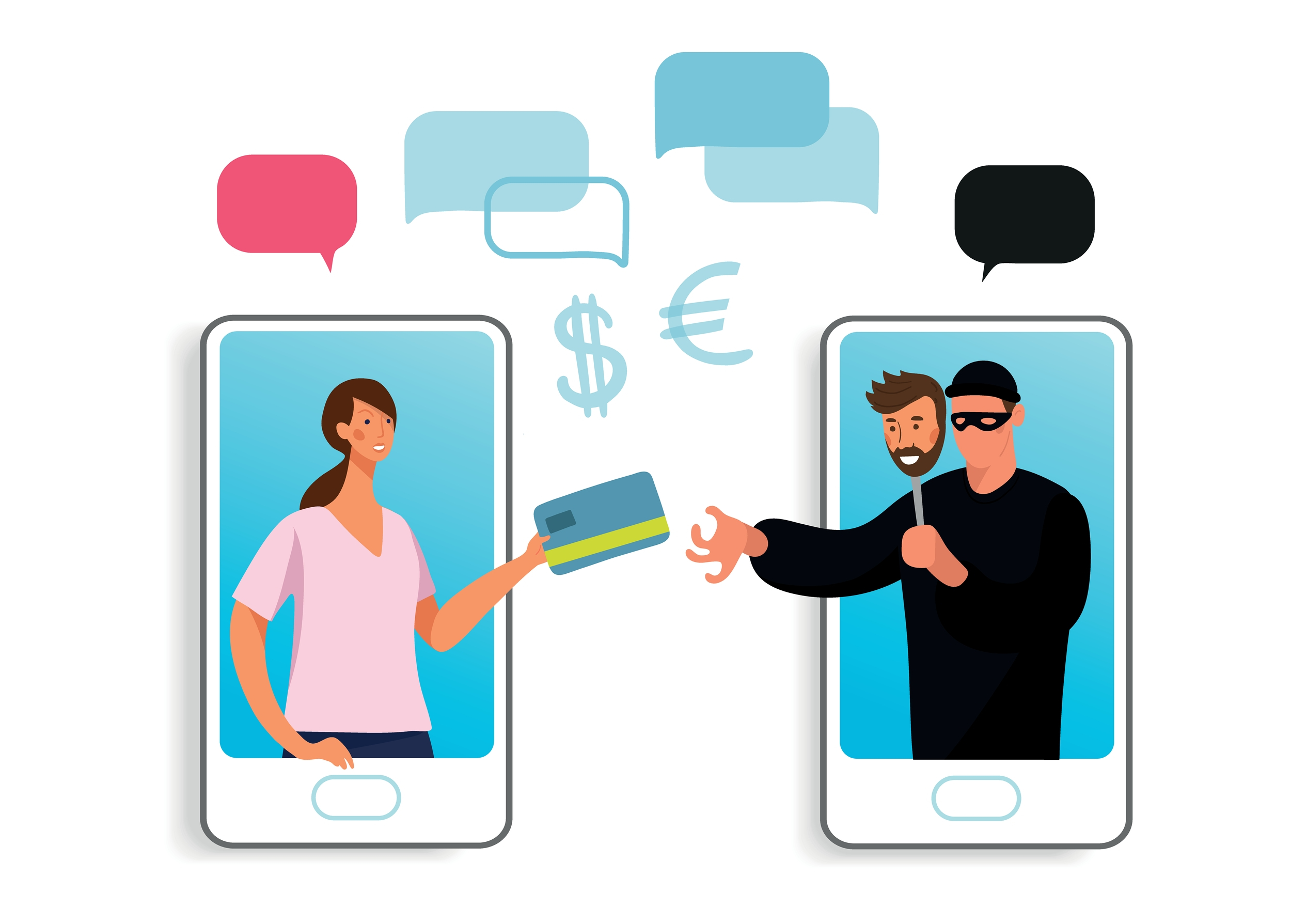 The scammers then tell the candidate once again to keep the process moving forward without delaying the onboarding process. The candidate needs to now send the scammers half of the amount for the check that was deposited so that they can begin purchasing some of the equipment. The scammers justify buying the equipment on the candidate’s behalf by saying they receive promotional pricing by going to their preferred vendors directly.

They will provide as many ways as possible for the candidate to send payment. Most likely in a manner that is not subject to refunds due to fraud if investigated by their bank. That’s because the candidate is asked to confirm that they have verified the person they are sending money to before initiating the transfer.

Once the scammers receive the fund transfer from the candidate, they cancel the check they originally initiated and cease all communication. They are essentially running away with the candidate’s money.

What Should You Do if You Suspect You’ve Been Contacted by a  Job Scammer? 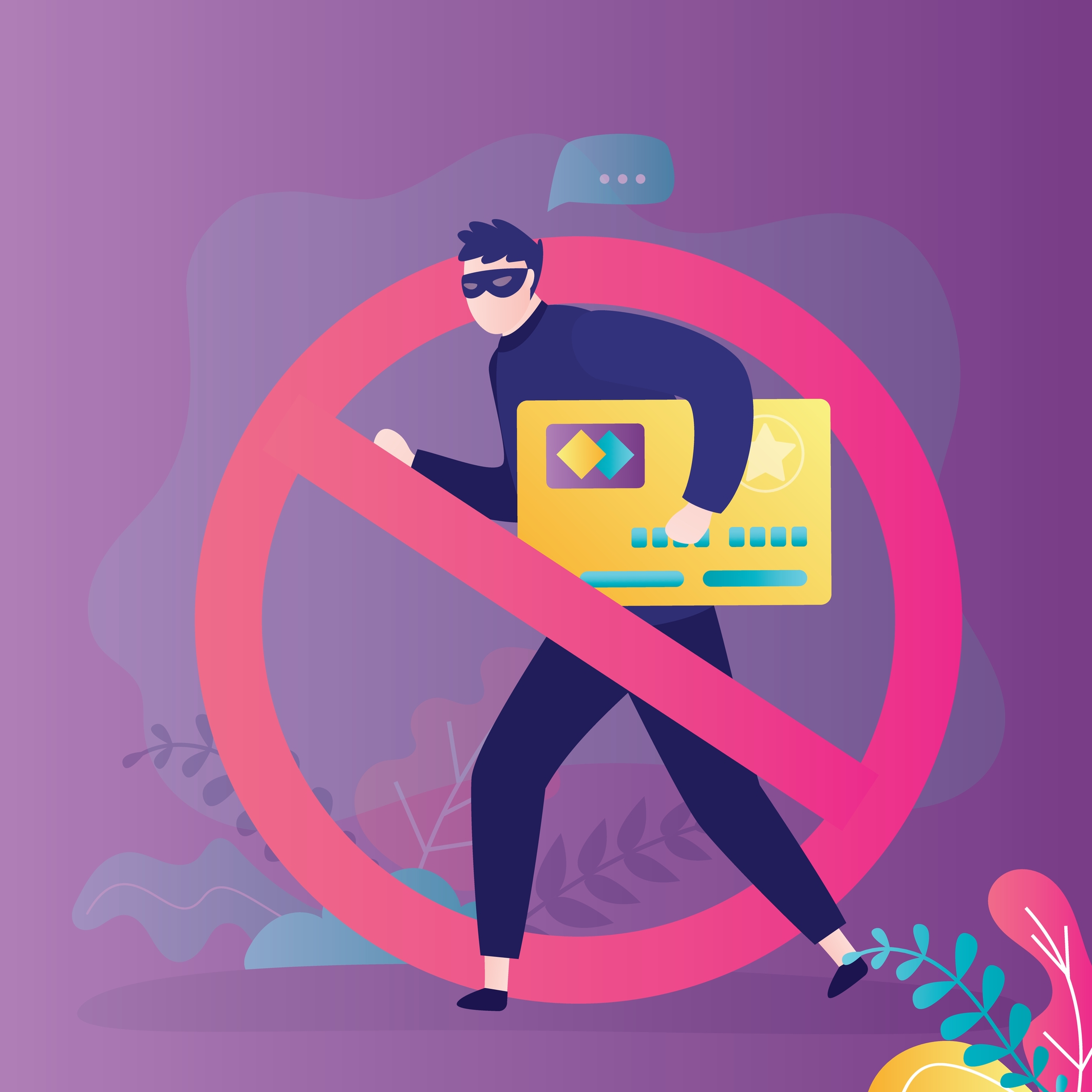 We strongly urge you not to give out any personally identifiable or financial information to any parties, falsely claiming to be a company representative or that you cannot verify is legitimate.

If we have learned anything about employment scams after having spoken with countless cybersecurity experts, it is that scammers often use sophisticated and manipulative tactics. They’ll try to convince you that what they are doing is normal. It is not!

Here’s what you should do to protect yourself.

Steps to Protect Yourself from Employment Scams

Note that this is not an exhaustive list of actions you can take against employment scams. Always stay alert for any suspicious activities around employment offers. Don’t provide personal and financial details to people whose identity you can’t verify.

Be vigilant and stay safe! 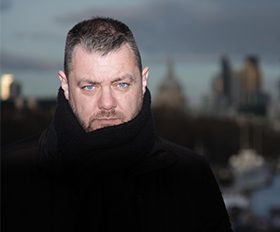 For the episode audio, please check out our podcast page.  ﻿﻿ Terry Tateossian (00:42): I am excited to introduce our guest today Tony Sales. Tony is currently the director of... 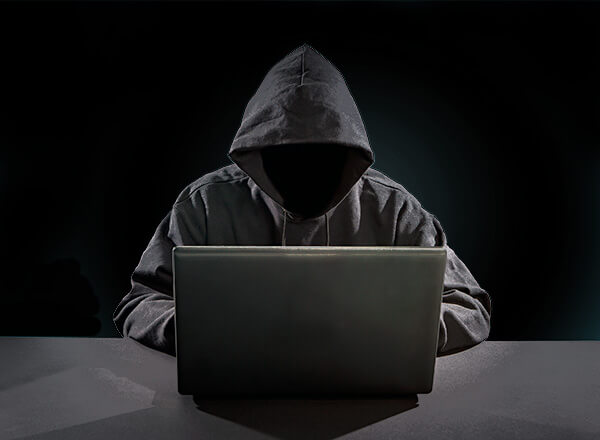 Sensitive information is stored and accessed digitally by businesses every day. While it’s a lot more convenient for companies to have data stored digitally, unfortunately this also means these files... 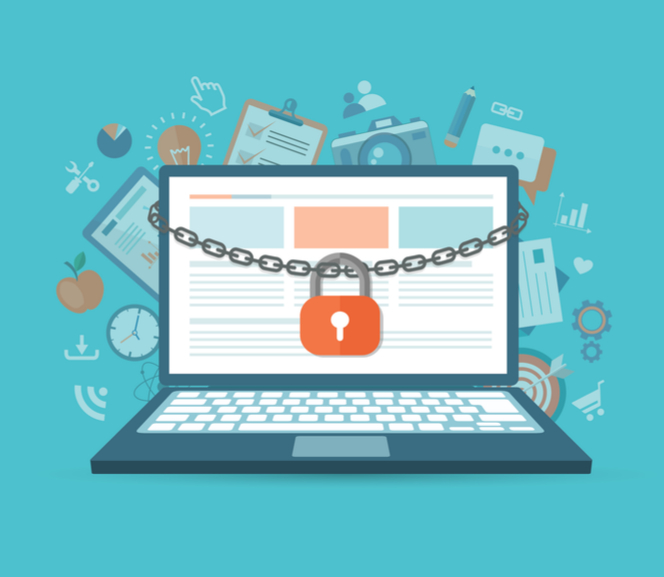 How To Protect Your Website From Digital Pirates Business
When you hear the term “Cyber Pirates” I hope that a dashing image of Johnny Depp as Captain Jack Sparrow coding at a desktop monitor doesn’t come to mind. In... 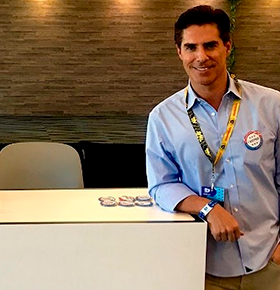 Podcast with Brett Garfinkel: Bots, Fake Influencers, Influencer Marketing, Fraud Detection, Brand Watch, Branding Business
For the episode audio, please check out our podcast page.  Terry Tateossian (00:40): So on today’s episode, we have Brett Garfinkel who is the CEO and founder of Sylo. And...