In honor of Women’s History Month, CASA of Union County hosted their first Women’s Leadership Luncheon, “The Power of You in Community”. The event was held to celebrate the accomplishments of three local women leaders who have made significant contributions to improving their local communities by upholding the values and mission of CASA. The honorees were, Lizanne Ceconi of Ceconi & Cheifetz in Summit, Alma DeMetropolis of J.P.Morgan Private Bank in Summit and Jane Hoffman of A Birthday Wish in Westfield.

In addition to the three women being honored, Susan Ascher, Founder and CEO of The Ascher Group, was the keynote speaker for the afternoon, and gave a moving speech recognizing all three women and encouraging all in attendance to continue to work together to further the mission and positive impact of CASA. She quoted Ryunosuke Satoro, a famous Japanese writer, that said, “Individually, we are one drop. Together, we are an ocean.” 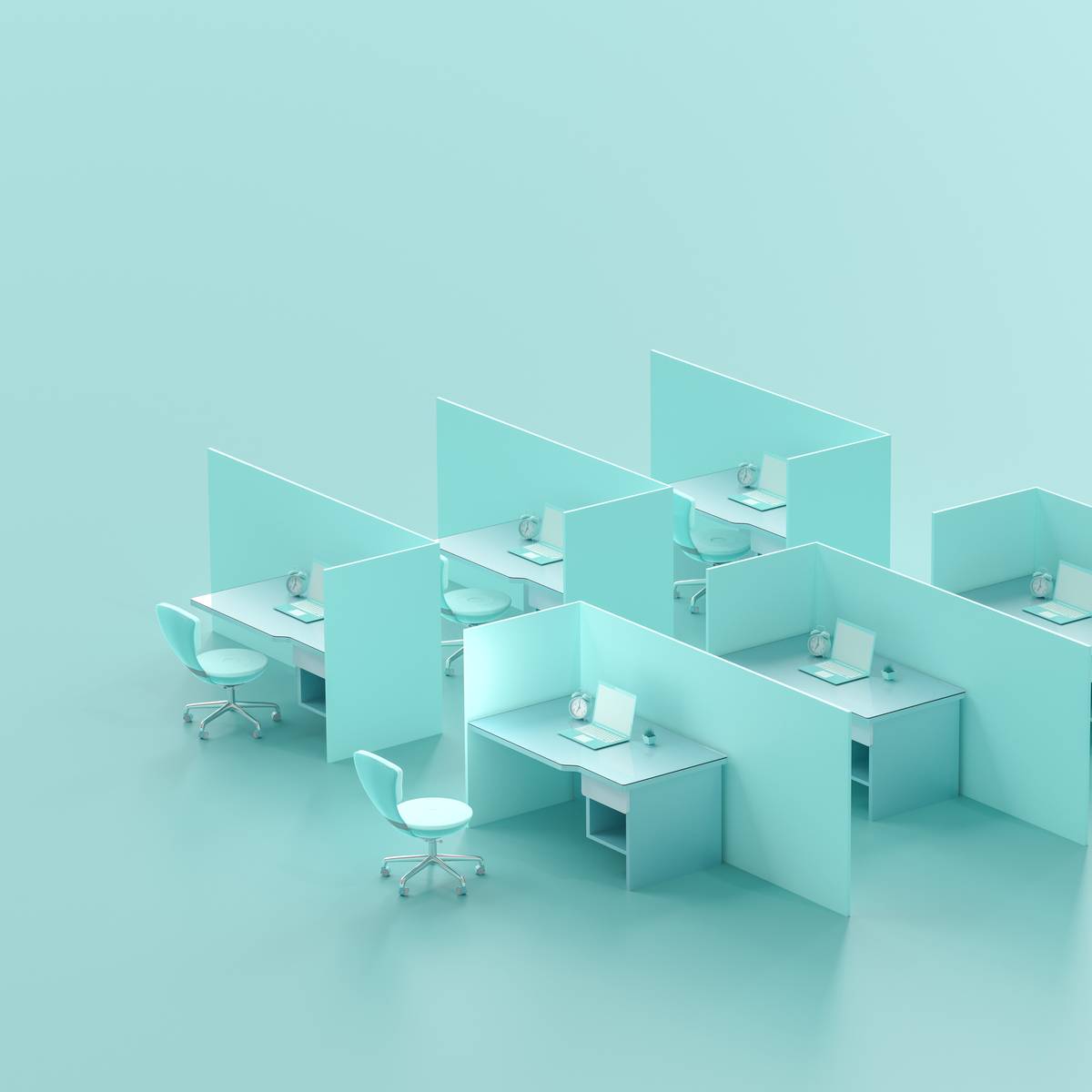 We’re Back At It Again with NYC SHRM!