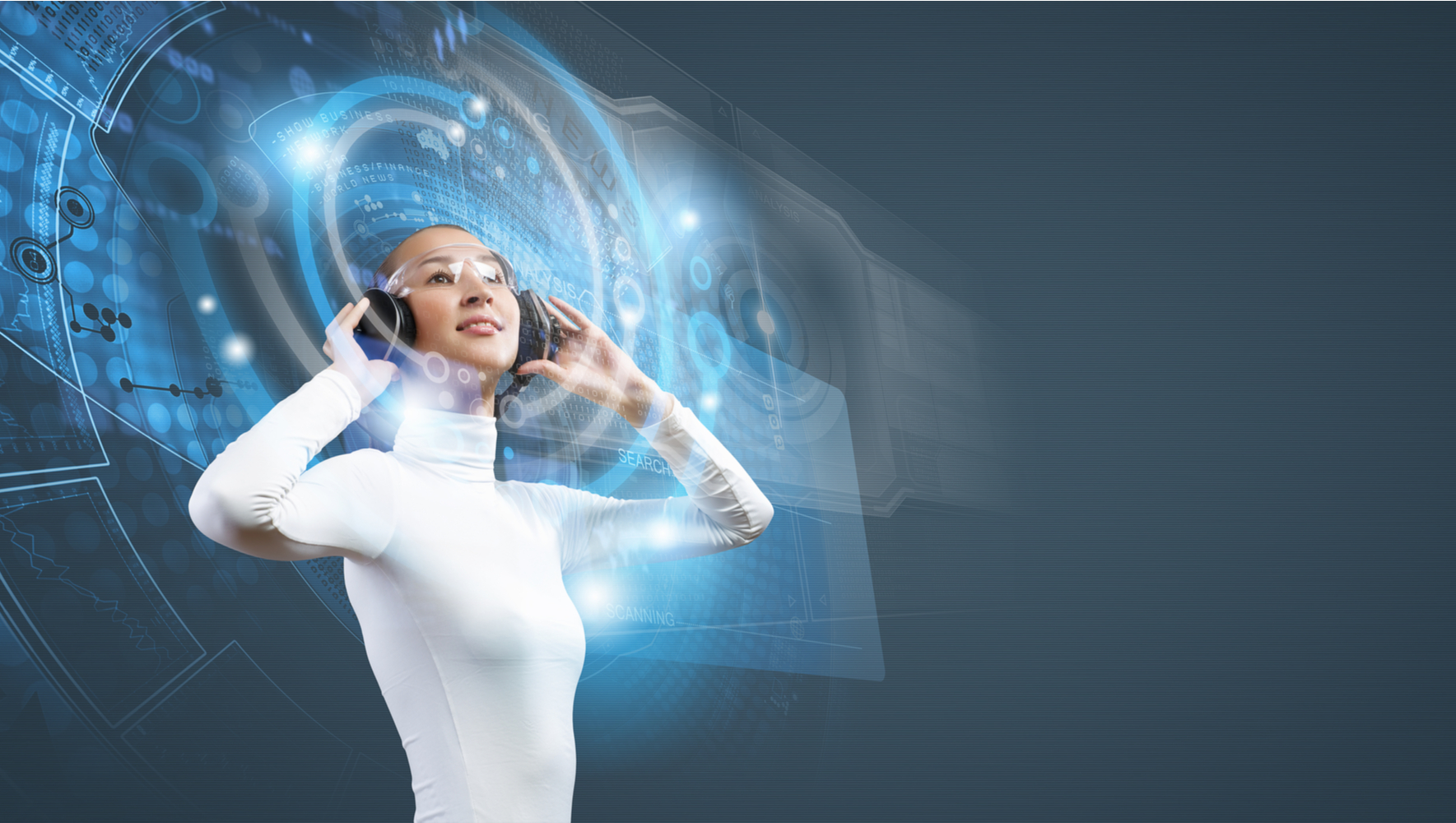 Are Marketers Ready for Virtual Assistants?

Virtual assistants (VAs) are coming, and as we further immerse ourselves in the digital world we’re better off for it. Who doesn’t benefit from dictating our text messages to Alexa as we squeeze more social responsibilities into each trafficky drive? Or asking Google Home for a serenade as you change diapers and dodge projectile baby food?

It does seem possible we could fall into a social quagmire like Joaquin Phoenix’s character Theodore does in Spike Jonze’s Her, but martech isn’t so much presently concerned with this area of virtual assisting and cyber-social catastrophe. Marketers can expect a whole new realm of bi- and multilateral audible marketing, and those who think ahead will capitalize on it big time. Check out these areas where marketers can expect the trends and strategize for the near and distant futures.

VAs in the web

Imagine a social media channel where marketers can speak directly to consumers with audible VAs rather than with chatbots. The emotional bond tightens and presses on the consumer for a greater reaction. If developers can tap into APIs and integrate their templates, a much more bespoke and open marketing experience will rock the consumer nation.

Will ecommerce sites open up their APIs more freely than Facebook, Snapchat, or LinkedIn? It’s anyone’s guess right now, but it does seem intuitive that it will help merchants sell more. Installing brand-bespoke VAs into ecommerce APIs can transform a very 2D experience into an audible-enhanced hyper-interactive one. The elderly and those with mental or physical hardships that prevent them from outside shopping will have a 3D reason to buy online.

Ho about the website upgrade you’ve been wanting? Picture your products jumping off the screen in 3D. There are already holographic iterations for smartphones being developed, but reviewers don’t seem to be impressed yet. Other holographic explorations include holographic concierges that are mapped to real faces. Some affordable options, like holographic projectors and projector fans, are already trickling into the market, but it will take a leap in the technology to get up to consumer expectations.

The next time you’re in the market to buy a refrigerator in the next few years, you might notice that many are equipped with smart features. This sets the arena where a battle of privacy and convenience will have an epic battle. Which rooms of your home would you allow VAs to access so you can streamline your hectic schedule and, for instance, automate the order of that Death Wish Coffee you so desperately need to spark your day? Alexa, Google Home, Siri: they’re just the beginning of smart living. Soon all your devices will communicate autonomously through the Internet of Things (IoT). This isn’t just where the office blends with the bathroom and kitchen work can be done in the bedroom. The market goal will be eliminating home labor entirely. Ideal for those always on the run, home VAs can actually help reduce overbuying and hoarding by automating stock supplies—an eco-friendly technology that even Neo-Luddites might get behind.

Once we’ve allowed VAs the run of the home, we might as well see what they can do on the streets. History is actually familiar: autonomous vehicles can be sourced to da Vinci’s self-driving cart. Essentially VAs on wheels, we’re all familiar with them to some degree, but what would life be like if Walmart-type robots fanned out into the streets of your city, directing tourists and traffic, cleaning up accidents, delivering food and gear? Sure, we wouldn’t want to enter a surveillance state that resembles the ‘social credit system’, but wherein citizens consent to automated assistance, cities can start to accommodate residents and tourists in whole new, hopefully practical, ways.

VAs in their heads

This is the part where you cringe from some futurist already speaking of a Fifth Industrial Revolution, one where the natural and digital worlds coalesce in a kind of cyborg league, where the lines of demarcation between man, animals, nature, and machines become blurred. Robotic and genetic technologies are, indeed, being developed to ‘optimize’ human and animal capabilities. If the money is available, who might be tempted? And how real or invasive will VAs need to become before they’re deemed unethical and banned by authorities? Not only are scientists developing technology whereby rats can be controlled with smartphones, called brain-machine interfaces (BMIs), brain-brain interfaces (BBIs) have the proficiency to even cut out the smartphone entirely so that human brains can control the locomotion of cyborg animals—and potentially humans even—wirelessly.

Perhaps the realization of this tech for consumers is way ahead of our time; perhaps not. But regardless of how virtual assistants will become more pronounced in our lives, the possibilities run far and wide, and not just for marketers. Some things are evidently clearer: all of these possibilities are already in or out of testing phases. Now deciding how we want this technology to pervade our lives is only a matter of ethical query and practical law and time. 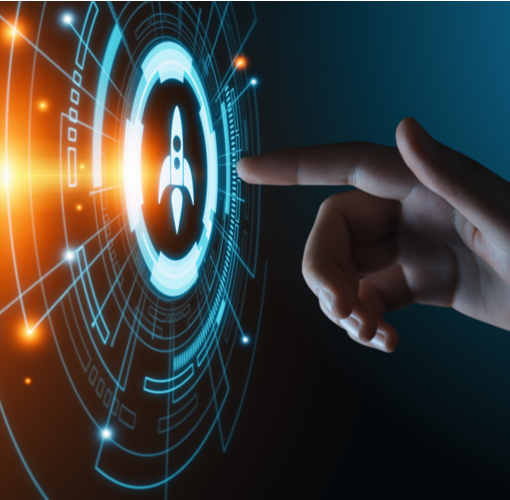 Entrepreneurs and CEOs alike are crowdfunding for venture capital (VC) for fruitful reasons. Not only is it a great way to gather funds to scale, it simultaneously spreads the word...