On the week of Dec. 4, Socialfix’s very own Terry and Marion Tateossian attended a cultural networking trip to Havana, Cuba with the Leading Women Entrepreneurs (LWE) organization. This was the first time an all-female delegation of business owners has visited Cuba since the United States eased travel restrictions to the country in 2015.

Cuba was an interesting choice for a group of female entrepreneurs due to its predominantly state-controlled economy, but between recent development in Cuba’s private sector and the empowerment of Cuban women, it was an illuminating journey that allowed for each side to learn from one another.

“It really seems as though Cuba is making great strides to encourage new businesses and entrepreneurship,” said Marion Tateossian. “What resonated with me was the overwhelming feeling of hope that the Cuban people seemed to exude.”

While in Cuba, Terry, Marion, and the rest of the LWE group were exposed to a mix of the performing and visual arts, they toured local businesses and had some time to explore Havana for themselves. What they found was a country that has been held back by a state-controlled economy and aggressive international embargos, but was poised to enter the world of private sector growth, increasingly free markets, and international trade.

Cuba’s path to gender equality has rich historical roots. Dating back before the revolution and continuing to modern day, Cuba has been striving to reach true equality between men and women. Before the revolution, women had the right to vote, could not be discriminated against based on sex, and laws existed that required equal pay for equal work.

After the revolution, the Cuban government created the Federation of Cuban Women, which was recognized as a national mechanism for the advancement of women in Cuba. Since its inception, the Federation of Cuban Women has developed a literacy campaign that resulted in Cuba being declared a “territory free of illiteracy” only one year after its inception, increased the share of women in the workforce from 25% to 43.9%—women make up 45% of STEM related jobs, 70% of banking jobs, 50% of healthcare jobs, and they make up 66% of professionals and experts within the country—put in place anti-sexual harassment and domestic abuse laws, paid maternity leave, and a myriad of other solutions to shift power away from the patriarchy into an equality-based system. Women also hold approximately 50% of the positions in government.

“It was really eye-opening to see the leadership roles that women are taking on in Cuba,” said Terry Tateossian. “It’s like a matriarchal society, women have achieved equality in the workplace, and the country’s new push to grow its private sector is led predominantly by women.”

While it’s much harder for individuals to be entrepreneurial in Cuba, social systems such as gender equality and access to healthcare seem to be more progressive than the United States. This provides the perfect opportunity for both groups, the women with LWE and the Cuban entrepreneurs they met with, to have an exchange of ideas that mutually benefits them. The LWE women showed the Cuban business owners how to be successful in their business ventures, and the Cubans showed LWE some ways that women can be advanced through policy agendas that prioritize it.

“This revolutionary adventure brought 16 women together to experience the multiple dimensions of Cuba and of each other,” said Caroline Gosselin, CEO of The Gosselin Group and member of LWE. “This was a trip of a lifetime and we have made lifelong bonds! Music, politics, arts, business, law, food, culture… it was all on the table and enriching beyond belief!”

The trip also provided all those in attendance the opportunity to network and develop relationships with other strong female entrepreneurs. The friendships forged in Havana are the reasons why LWE organizes these retreats.

“What a gift—actually two gifts! The retreat exposed us to an unfamiliar culture, yet afforded us the opportunity to connect and share the vibrancy, talents, and charm of the people of Cuba,” said Alexandra Zetlin, founder and president of Zetlin Strategic Communications and member of LWE. “Sharing the experience with a group of impressive women of accomplishment who retain humor and a sense of adventure and fun made the retreat even more memorable.”

The LWE retreat to Havana was illuminating. Though Cuba may be only starting their foray into private sector growth, the lessons that can be learned from a burgeoning economy are limitless, and Terry and Marion plan on incorporating those lessons at Socialfix Media in the near future. 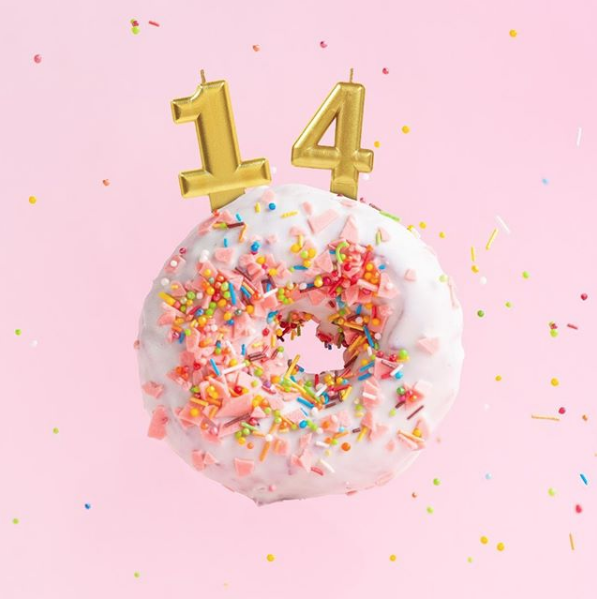